The second instalment in Paula’s novoir (novel + memoir) trilogy. A direct follow-on from Umbilicus, although both can be read as stand-alone stories.

London 1997, the epicentre of Cool Britannia, and home to 22-year-old South African, Charlotte van Katwijk. In the UK on a two-year working holiday visa, when she’s not in uniform as an Ann Summers shopgirl, she’s out shopping, sightseeing, and partying in the clubs, pubs, and live music venues around the city.

Summer, tourist season in the West End. A brutal double murder on Berwick Street rocks the tight-knit community of Soho to its core. A month later, Charlotte is assaulted by a shoplifter in the Wardour Street store where she works. And a month after that, she watches the hearse carrying Diana‘s coffin drive past her bedsit balcony. It’s the end of an era. But also the beginning of a nightmare, as the shoplifter she has to testify against in court becomes a vengeful stalker.

Incomer is a window to the world of a streetwise young émigré, her search for belonging in a foreign country, and her fight for survival when she crosses paths with the wrong man.

Based on a true story. 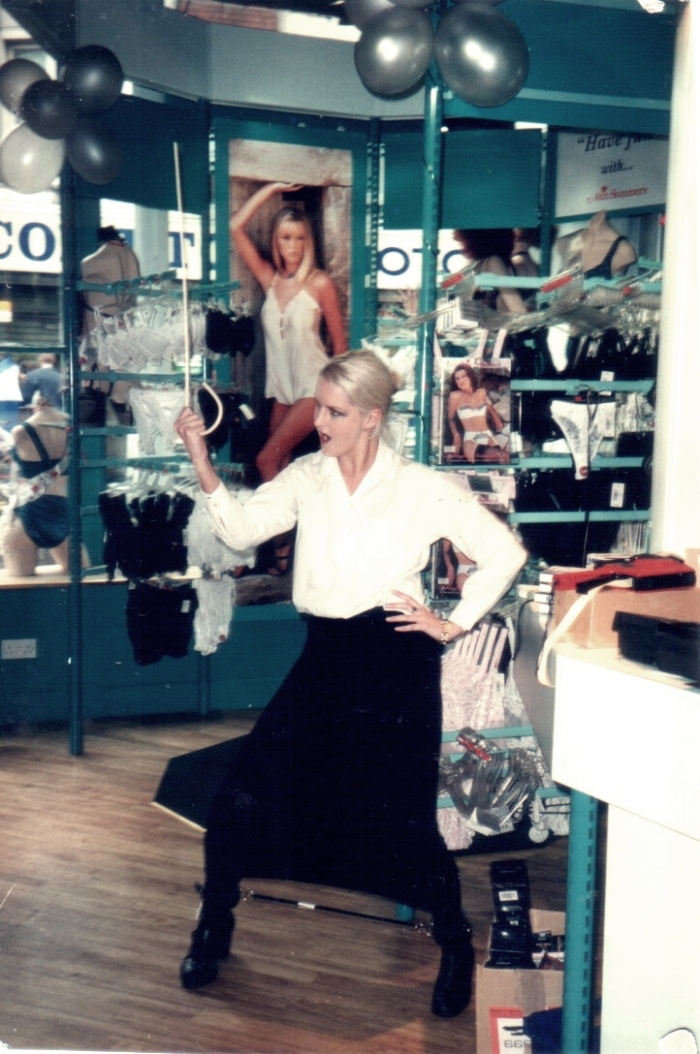